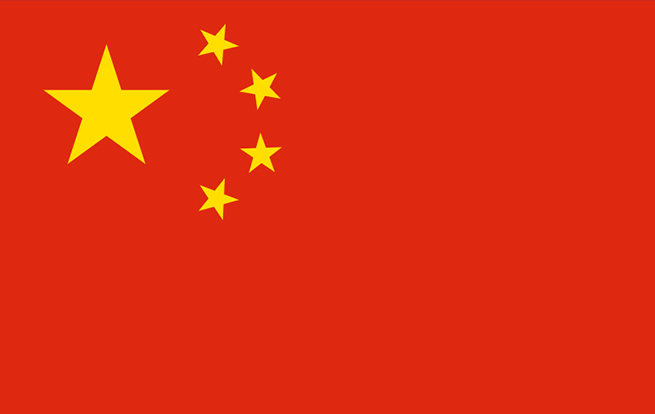 Chinese or the Sinitic language(s) (simplified Chinese: 汉语; traditional Chinese: 漢語; pinyin: Hànyǔ; simplified Chinese: 中国话; traditional Chinese: 中國話; pinyin: Zhōngguóhuà; or Chinese: 中文; pinyin: Zhōngwén) is a language family consisting of languages mutually unintelligible to varying degrees. Originally the indigenous languages spoken by the Han Chinese in China, it forms one of the two branches of Sino-Tibetan family of languages. About one-fifth of the world’s population, or over one billion people, speak some form of Chinese as their native language.