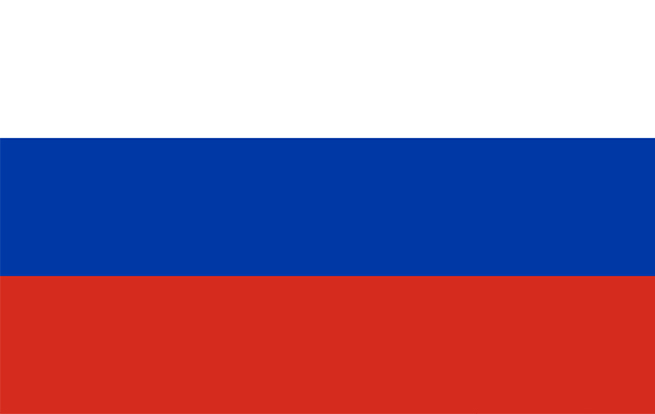 Russian (русский язык transliteration: russkiy yazyk, meaning ‘Russian tongue (language)’) is the most geographically widespread language of Eurasia, the most widely spoken of the Slavic languages, and the largest native language in Europe. Russian belongs to the family of Indo-European languages and is one of three living members of the East Slavic languages, the others being Belarusian and Ukrainian (and possibly Rusyn, in Ukraine considered a dialect of Ukrainian and recognized in some countries).

Russian had great political importance in the 20th century and was widely taught in primary and higher education as a foreign language in many countries all over the world]. Hence, the language is one of the six official languages of the United Nations.

Russian distinguishes between consonant phonemes with palatal secondary articulation and those without, the so-called soft and hard sounds. This distinction is found between pairs of almost all consonants and is one of the most distinguishing features of the language. Another important aspect is the reduction of unstressed vowels, which is somewhat similar to that of English. Stress, which is unpredictable, is not normally indicated orthographically though, according to the Russian Language Institute of the Russian Academy of Sciences, an optional acute accent (знак ударени??) may, and sometimes should, be used to mark stress (such as to distinguish between otherwise identical words or to indicate the proper pronunciation of uncommon words or names).