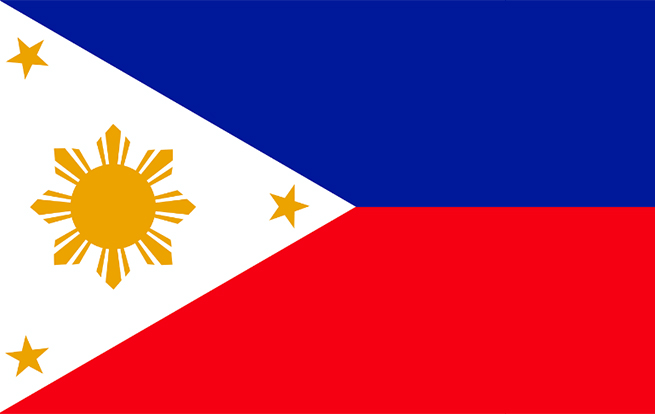 The word Tagalog derived from tagailog, from tagá- meaning “native of” and ílog meaning “river.” Thus, it means “river dweller.” Very little is known about the history of the language.