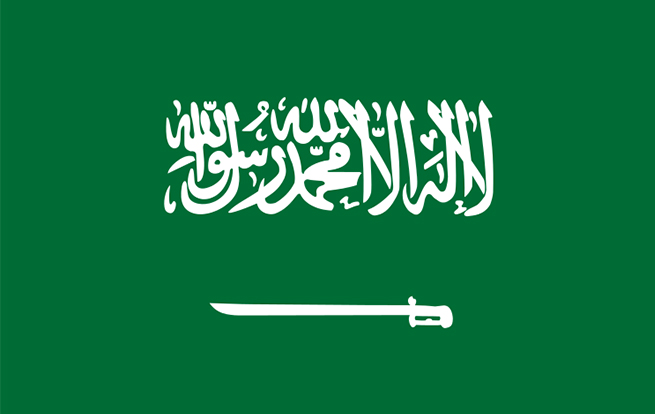 Arabic Translation Arabic (العربية al-ʿarabīyah,) or عربي ʿarabi) is a Central Semitic language, thus related to and classified alongside other Semitic languages such as Hebrew and the Neo-Aramaic languages. In terms of speakers, the Arabic macro language is the largest member of the Semitic language family. It is spoken by more than 280 million people as a first language, most of whom live in the Middle East and North Africa, and by 250 million more as a second language. Arabic has many different, geographically-distributed spoken varieties, some of which are mutually unintelligible. Standard Arabic is widely taught in schools, universities, and used in workplaces, government and the media.

Modern Standard Arabic derives from Classical Arabic, the only surviving member of the Old North Arabian dialect group, attested in Pre-Islamic Arabic inscriptions dating back to the 4th century. Classical Arabic has also been a literary language and the liturgical language of Islam since its inception in the 7th century.