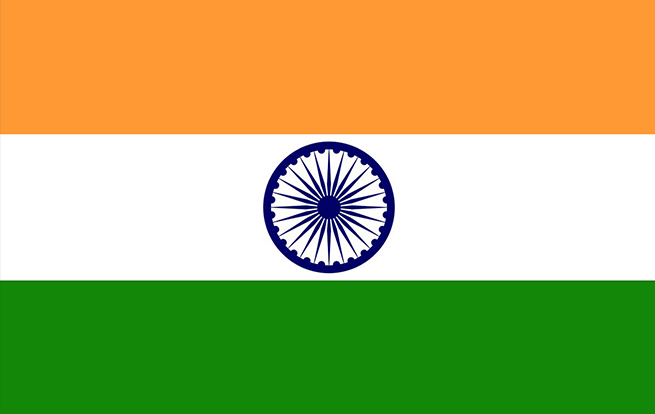 Hindi (Devanagari: मानक हिन्दी or हिंदी, Hindī, [ˈɦɪndi’] is the name given to an Indo-Aryan language, or a dialect continuum of languages, spoken in northern and central India (the “Hindi belt”).

Native speakers of Hindi dialects between them account for 41% of the Indian population (2001 Indian census). As defined in the Constitution of India, Hindi is one of the two official languages of communication (English being the other) for India’s federal government and is one of the 22 scheduled languages specified in the Eighth Schedule to the Constitution. Official Hindi is often described as Standard Hindi which, along with English, is used for administration of the central government. Hindustani or Standard Hindi is also an official language of Fiji. Lingotrans has established translation networks in China, Hong Kong, Taiwan, Japan, Korea, Thailand, Malaysia, Indonesia, India, Vietnam, USA, UK, France, Germany and Spain and continues to expand.