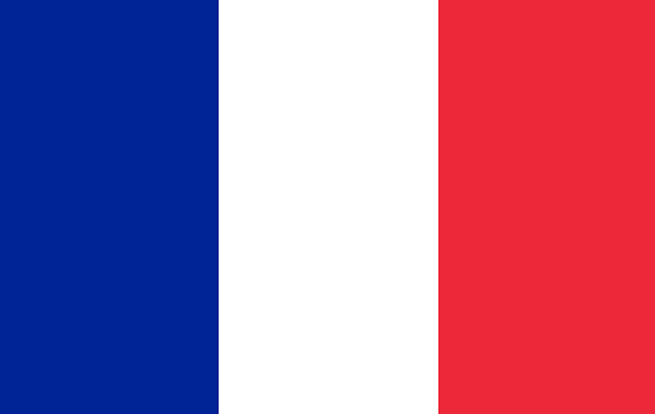 French (français) is a Romance language globally spoken by about 80 million people as a first language (mother tongue), by 190 million as a second language, and by about another 200 million people as an acquired foreign language, with significant speakers in 57 countries. French is a descendant of the Latin language of the Roman Empire, as are national languages such as Portuguese, Spanish, Italian and Romanian, and minority languages ranging from Catalan and Occitan to Neapolitan and many more. Its development was also influenced by the native Celtic languages of Roman Gaul and by the Germanic language of the post-Roman Frankish invaders.

It is an official language in 29 countries, most of which form what is called, in French, La Francophonie, the community of French-speaking nations. It is an official language of all United Nations agencies and a large number of international organizations. According to the European Union, 129 million (26% of the 497,198,740) people in 27 member states speak French, of which 65 million (12%) are native speakers and 69 million (14%) claim to speak it either as a second language or as a foreign language, which makes it the third most spoken second language in the Union, after English (2nd rank) and German (1st rank).