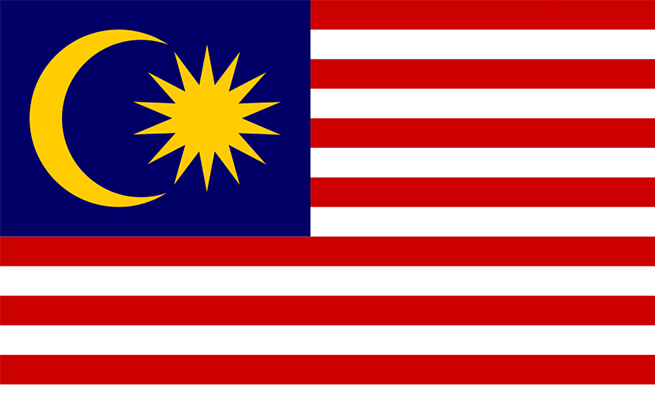 Malay is a group of languages closely related to each other to the point of mutual intelligibility but that linguists consider to be separate languages. They are grouped into a group called “Local Malay”, part of a larger group called “Malayan” within the Malayo-Polynesian branch of the Austronesian language family. The various forms of Malay are spoken in Brunei, Indonesia (where the national language, Indonesian, is a variety of it), Malaysia, Singapore, Philippines, and southern Thailand.