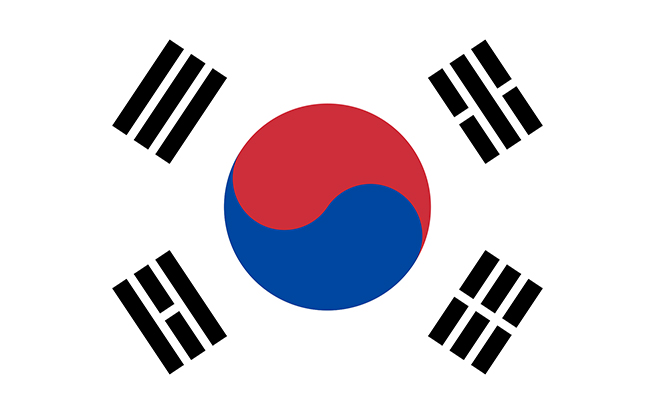 Korean (한국어/조선말) is the official language of North Korea and South Korea. It is also one of the two official languages in the Yanbian Korean Autonomous Prefecture in China. There are about 78 million Korean speakers. It was formerly written using Hanja, borrowed Chinese characters pronounced in the Korean way. In the 15th century a national writing system was developed by Sejong the Great, currently called Hangul.

The genealogical classification of the Korean language is debated. Some linguists place it in the Altaic language family, while others consider it to be a language isolate. Some believe it to be distantly related to Japanese. Like Japanese it is agglutinative in its morphology and SOV in its syntax. (In linguistic typology, Subject Object Verb (SOV) is the type of languages in which the subject, object, and verb of a sentence appear or usually appear in that order.). Our interpreters meet your needs on location to interpret for one-on-one or small group meetings. We ensure both parties get their message across effectively without distortions. Clients who require confidentiality and non-disclosure to protect their intellectual property can rest at ease knowing that we have in place binding NDAs signed by all translators and staff.