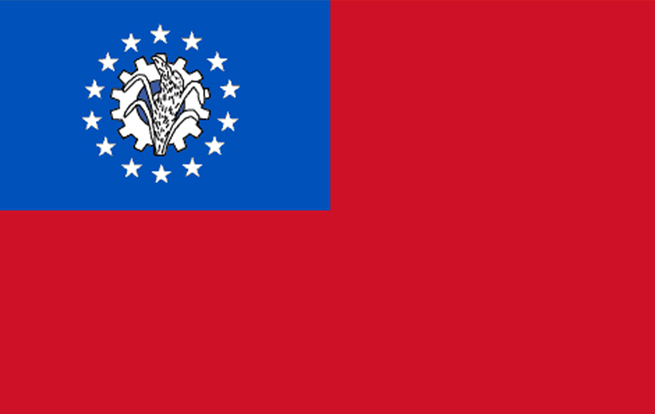 The Burmese language ([mjã̀mmà bàθà]: myanma bhasa) is the official language of Burma. Although the constitution officially recognizes it as the Myanmar language, most continue to refer to the language as Burmese. It is the native language of the Bamar and other related sub-ethnic groups of the Bamar. It is spoken by 32 million as a first language, and as a second language by ethnic minorities in Burma.

Burmese is a member of the Tibeto-Burman language family, which in the view of some is a subfamily of the Sino-Tibetan family of languages. Burmese is a tonal and analytic language. The language uses the Burmese script, derived from the Mon script and ultimately from the Br