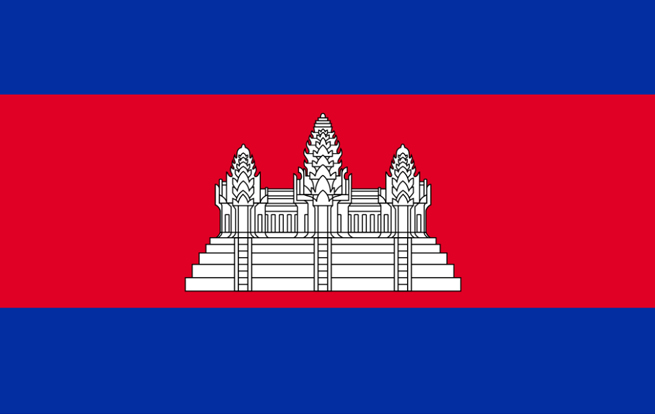 Khmer or Cambodian, is the language of the Khmer people and the official language of Cambodia. It is the second most widely spoken Austroasiatic language (after Vietnamese), with speakers in the tens of millions. Khmer has been considerably influenced by Sanskrit and Pali, especially in the royal and religious registers, through the vehicles of Hinduism and Buddhism. It is also the earliest recorded and earliest written language of the Mon-Khmer family, predating Mon and by a significant margin Vietnamese. As a result of geographic proximity, the Khmer language has affected, and also been affected by; Thai, Lao, Vietnamese and Cham many of which all form a pseudo-sprachbund in peninsular Southeast Asia, since most contain high levels of Sanskrit and Pali influences. Lingotrans has established translation networks in China, Hong Kong, Taiwan, Japan, Korea, Thailand, Malaysia, Indonesia, India, Vietnam, USA, UK, France, Germany and Spain and continues to expand. Clients who require confidentiality and non-disclosure to protect their intellectual property can rest at ease knowing that we have in place binding NDAs signed by all translators and staff.

Khmer has its own script, an abugida known in Khmer as Aksar Khmer.