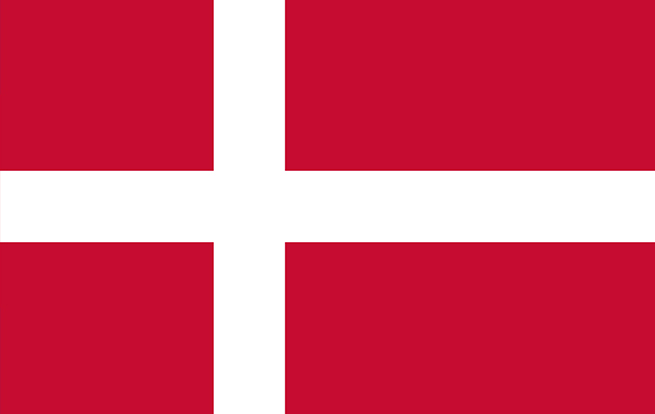 Danish (dansk, pronounced [d̥ænsɡ̊]) is one of the North Germanic languages (also called Scandinavian languages), a sub-group of the Germanic branch of the Indo-European languages. It is spoken by around 6 million people, mainly in Denmark; the language is also used by the 50,000 Danes in the northern parts of Schleswig-Holstein in Germany where it holds the status of minority language. Danish also holds official status and is a mandatory subject in school in the Danish territory of the Faroe Islands and Greenland. Danish was formerly a mandatory subject in schools in Iceland. There are also Danish language communities in Argentina, the U.S. and Canada. You want uncompromisingly sharp translations that hone in on the nuances and intentions of the original documents. Your need for world-class translations at competitive rates is our privilege to provide. Lingotrans has established translation networks in China, Hong Kong, Taiwan, Japan, Korea, Thailand, Malaysia, Indonesia, India, Vietnam, USA, UK, France, Germany and Spain and continues to expand. Make use of our Certified Translation Services to take your business into the future by implementing extensive communication links. We provide our customers quality translation services in almost all global languages delivering outcomes loyal to the spirit and letter of the source documents. Clients who require confidentiality and non-disclosure to protect their intellectual property can rest at ease knowing that we have in place binding NDAs signed by all translators and staff.