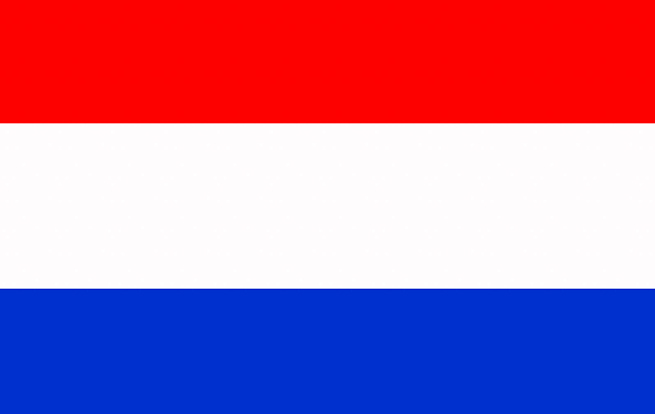 Dutch is the parent language of several creole languages as well as of Afrikaans, one of the official languages of South Africa and the most widely understood in Namibia. Dutch and Afrikaans are to a very large extent mutually intelligible, although they have separate spelling standards and dictionaries and have separate language regulators. The Dutch Language Union coordinates actions of the Dutch, Flemish and Surinamese authorities in linguistic issues, language policy, language teaching and literature.