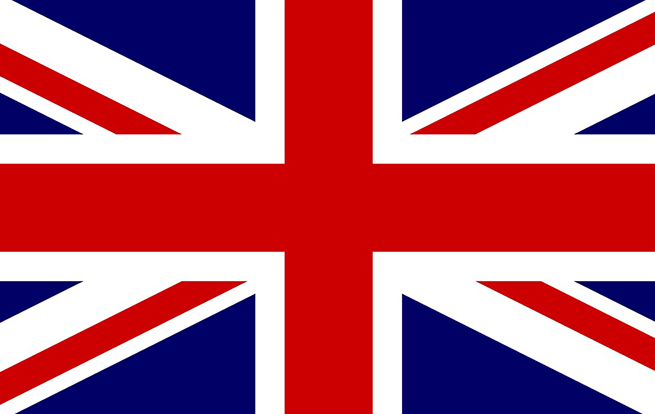 English is a West Germanic language that developed in England during the Anglo-Saxon era. Historically, English originated from several dialects, now collectively termed Old English, which were brought to Great Britain by Anglo-Saxon settlers beginning in the 5th century. The language was influenced by the Old Norse language of Viking invaders.

At the time of the Norman conquest, Old English developed into Middle English, borrowing heavily from the Norman (Anglo-French) vocabulary and spelling conventions. The etymology of the word “English” is a derivation from 12th century Old English: englisc or Engle, and plural form Angles; definition of, relating to, or characteristic of England. Deftly negotiating language crossings for our clients for international markets, our translation services in over 20 languages provide fast, reliable and professional outcomes.