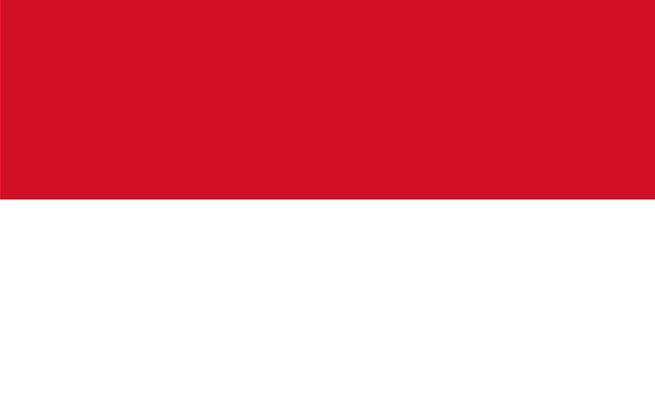 Almost all of Indonesia’s 240 million inhabitants speak the language and it is one of the most spoken languages in the world. Most Indonesians, aside from speaking the national language, are fluent in another regional language or local dialect (examples include Minangkabau, varieties of Chinese, Sundanese, Javanese and Balinese) that are commonly used at home and within the local community. Most formal education, as well as nearly all national media and other forms of communication, are conducted in Indonesian. The Indonesian name for the language is Bahasa Indonesia (lit. “the language of Indonesia”). This term can sometimes also be found in written or spoken English. Our English translation service team of interpreters, translators and typesetters will work with you on your communication strategies to transfer your ideas effectively into Bahasa Indonesia. We ensure and practice a high level of content confidentiality to safe guard your interest.