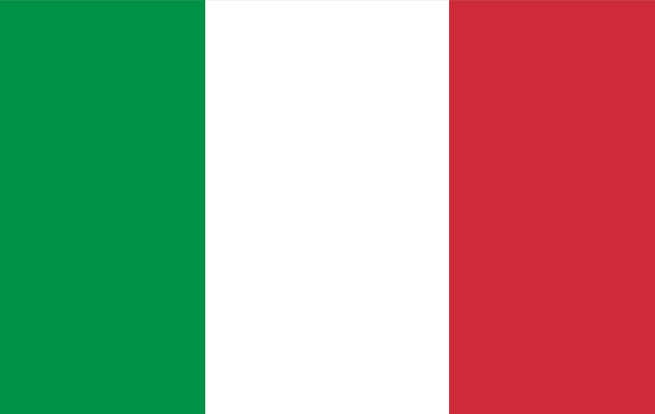 Italian (italiano or lingua italiana) is a Romance language spoken by about 60 million people in Italy, and by a total of around 70 million in the world. In Switzerland, Italian is one of four official languages. It is also the official language of San Marino, as well as the primary language of Vatican City. Standard Italian, adopted by the state after the unification of Italy, is based on Tuscan (in particular on the dialects of the city of Florence) and is somewhat intermediate between the Italo-Dalmatian languages of the South and the Gallo-Romance Northern Italian languages. Its development was also influenced by the other Italian dialects and by the Germanic language of the post-Roman invaders.