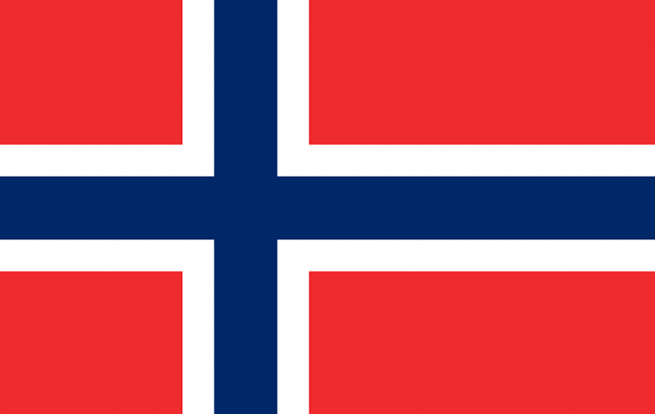 Norwegian (norsk) is a North Germanic language spoken primarily in Norway, where it is an official language. Together with Swedish and Danish, Norwegian forms a continuum of more or less mutually intelligible local and regional variants (see Danish language). The Norwegian language has been teasingly said to be Danish spoken in Swedish due to the Norwegian and Danish vocabularies being so closely related while the language’s phonology and prosody is more similar to Swedish.