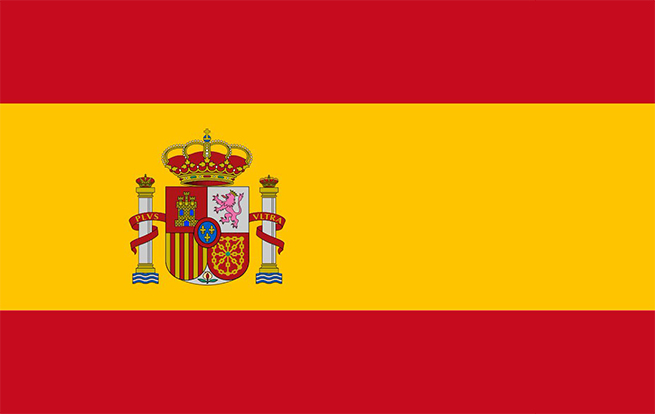 Spanish or Castilian (español or castellano) is a Romance language in the Ibero-Romance group that originated in northern Spain and gradually spread in the Kingdom of Castile, evolving into the principal language of government and trade in the Iberian peninsula. It was taken most notably to the Americas as well as to Africa and Asia Pacific with the expansion of the Spanish Empire between the fifteenth and nineteenth centuries.

Castilian evolved from several dialects and languages, now collectively termed Spanish. Latin, which comprises about 95% of Spanish, was introduced to the Iberian Peninsula by Romans during the Second Punic War around 210 BC. During the 5th century, Hispania was invaded by Germanic Vandals, Suevi, Alans, and Visigoths, resulting in numerous dialects of Vulgar Latin. Modern Spanish developed with the Readjustment of the Consonants (es:Reajuste de las sibilantes del castellano) that began in 15th-century Castile. The language continues to adopt foreign words from a variety of other languages, as well as developing new words.

Today, 329 million people speak Spanish as a native language, making it the world’s second most spoken language in terms of native speakers. Mexico contains the largest population of Spanish speakers. Spanish is one of the six official languages of the United Nations.