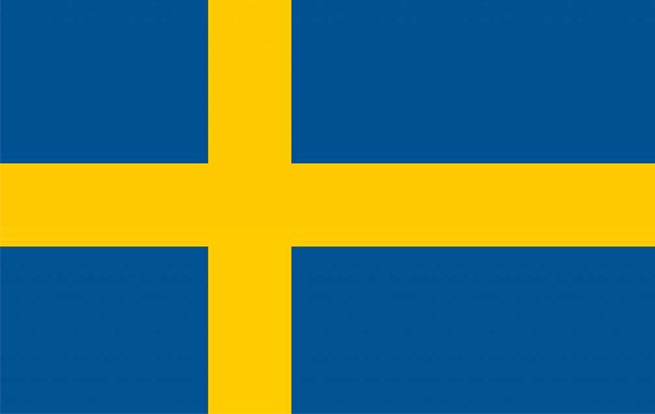 Swedish (svenska) is a North Germanic language, spoken by approximately 10 million people, predominantly in Sweden and parts of Finland, especially along the coast and on the Åland islands. It is to a considerable extent mutually intelligible with Norwegian and to a lesser extent with Danish. Along with the other North Germanic languages, Swedish is a descendant of Old Norse, the common language of the Germanic peoples living in Scandinavia during the Viking Era.

Standard Swedish, used by most Swedish people, is the national language that evolved from the Central Swedish dialects in the 19th century and was well established by the beginning of the 20th century. While distinct regional varieties descended from the older rural dialects still exist, the spoken and written language is uniform and standardized. Some dialects differ considerably from the standard language in grammar and vocabulary and are not always mutually intelligible with Standard Swedish.