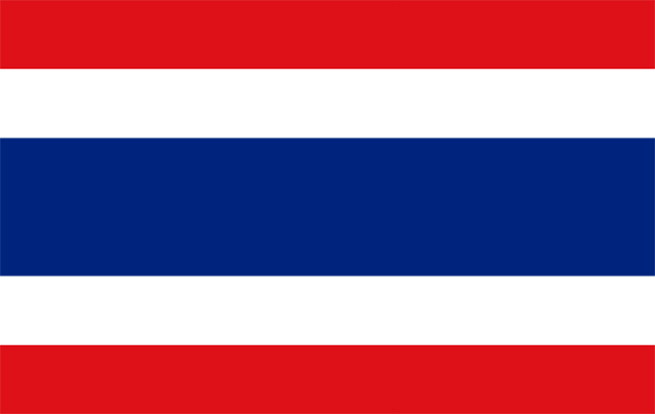 Thai (ภาษาไทย Phasa Thai, [pʰāːsǎː tʰāj] is the national and official language of Thailand and the mother tongue of the Thai people, Thailand’s dominant ethnic group. Thai is a member of the Tai group of the Kradai language family. The Kradai languages are thought to have originated in what is now southern China, and are linked to the Austroasiatic, Austronesian, or Sino-Tibetan language families. Many words in Thai are borrowed from Pali, Sanskrit and Old Khmer. It is a tonal and analytic language. Thai also has a complex orthography and relational markers. Thai is mutually intelligible with Lao. Other Translations, also known as Central Thai or Siamese, is the official language of Thailand, spoken by about 65 million people (1990) including speakers of Bangkok Thai (although the latter is sometimes considered as a separate dialect).